Fearlessness and perseverance are keys to succeed in China

Starting Operations in Mainland China can be complicated and confusing. Often what appears like a great deal and what is verbally communicated can be far from the truth. Patience is needed to carefully conduct due diligence to extract the truth and complexities before making an investment. China is big and can swallow your business with no remorse. That said, fear is never an option and you can never give up!

“Patience is a good servant whom all recommend, but few like to employ.” ~ Anonymous

It is necessary to hire consulting resources and legal counsel that are fluent in the local language, but also fluent in western business practices.  These consultants must also know the local Chinese business landscape and government red tape. Each specific region and locality can have dramatic variability in how they conduct business, attract business and allow “foreign” enterprises to operate. 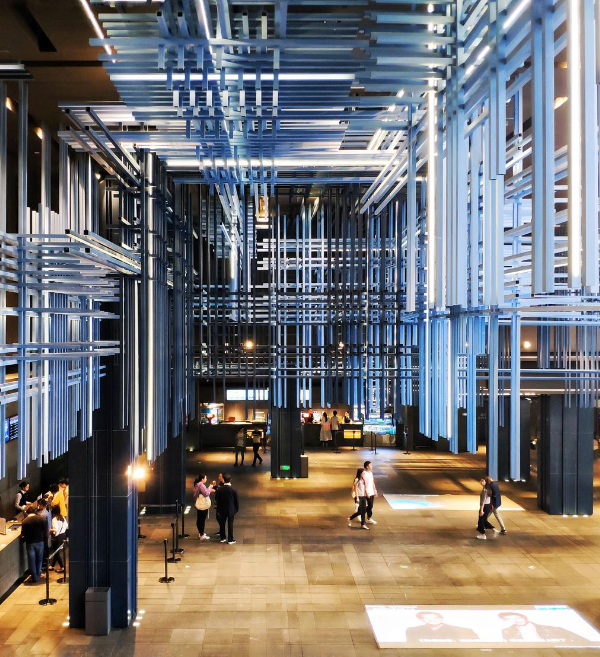 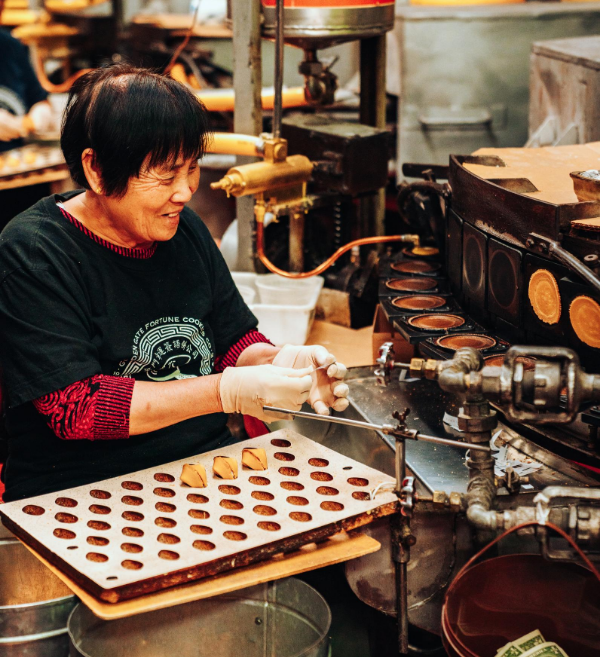 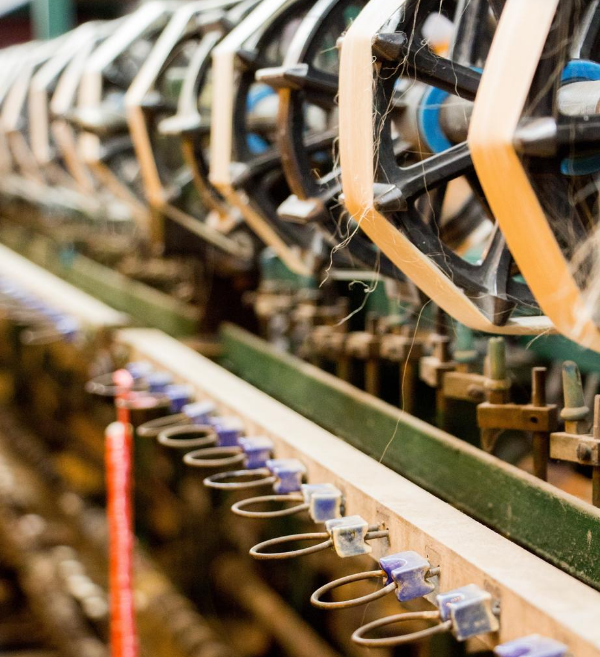 High risk projects must be managed just like any project: by following a robust and organized process that calculates every risk and addresses each risk. The fact that the project is high risk and crucial to the organizations success, can be used to an advantage to heighten the awareness, focus and commitment to success of all parties, stakeholders and this positive mindset is a requirement of any entity connected to the project, including the CEO, Executive Team, Project Manager and all the way to the janitorial service

Once the location is found, then the relationship must be built with the local government entities to move forward with your project.

Chance favors only the prepared mind.

A large industrial coatings manufacturer had successfully established coatings customers in mainland China and supported those customers from a factory in Taiwan and a blending facility in Dongguan, which was also supported by the Taiwan factory.

The huge growth of business made a facility in Shanghai more attractive. In addition, several industrial metal coating customers in Shanghai existed, but would have to be supplied from the USA at high duty rates, since the Taiwan manufacturing site could not make these special coatings. These coatings needed to be made in Shanghai. Thirdly, the ability to make “powder coatings” would be possible in Shanghai. Having a facility in Shanghai would add other business and financial benefits by setting up the legal business entity as a “WOFE” wholly owned foreign enterprise. Under a WOFE business license, the operation would be able to conduct or make Sales transactions in the local currency (RMB Yuan), in addition to other currencies i.e. Yen, USD, etc.

Initially the project was to complete an acquisition on an existing paint operation in Shanghai that was owned as a Joint Venture with a US based company, and two local government entities. Budgeting, project plans and timelines had been set up based on the proposed acquisition. However, it was necessary to terminate the pursuit of the acquisition and literally start over from scratch. A location had to be found that could support a new manufacturing operation, lab and administrative offices. In addition the location needed to be large enough to accommodate future growth. There was significant time pressure for the new site to be ready, as original expectations were to have an existing site that could be converted through the acquisition. Overall, the existing business growth in Asia made this project critical for the growth of Sales revenue. Customers were demanding better support and competitors were also expanding to the region. Until 1999, there had been no project manager on the ground working on the endeavor. Negotiations had been conducted from afar with no one based locally scrutinizing the operation targeted for the acquisition. Severe issues were quickly uncovered and documented, once access to the operation site was obtained.

•Unlawful cleaning and dumping of chemicals on the site

•Possibility of illegal activities by some or all of the Joint Venture entities, allowing operation without proper government approval

The acquisition was abandoned. Years of work and negotiation were lost. The search for alternatives was initiated immediately, within the same budget scope.

In 1999 there were 5 sections on the perimeter of the city of Shanghai that were advertised as industrial business zones all trying to lure foreign investment. All of those “business zones” where explored over the next month. Two locations were identified for further investigation one in an area called “Pudong” and the other in an area called “Jiading”. Both sites had existing buildings that could be modified for the operation. The Pudong location was too expensive for the proposed budget. The Jiading location was the right size, within budget scope and also had an existing building that could be modified. All focus was on making the Jiading site viable. This effort was supported by local company sales staff along with local legal counsel. This was a massive learning curve for everyone, but there was an equal focus and cooperation to explore what was needed to make the Jiading site a success. After the initial shock to corporate management regarding the failed acquisition, additional support was provided. Most importantly, there was (time) patience to sort through the details.

Due Diligence and other activities on the proposed site included the following:

•Phase I and Phase II Environmental Due Diligence (site was clean)

•Financial Review of the project

The business license (WOFE) was obtained and the financial structure of the business was also set up by the summer of 1999. A land deal was agreed and approved. All subsequent government bureau approvals had to be obtained, including the Environmental Permits. These processes took about six months and the construction started. The overall site was approximately 20 acres, with the current project developing about 5 acres of the property.

The site was commissioned in the summer of 2000 and fully operational before the end of the year. 20 years later the site is still operational and fully developed, including the powder coating operation that was only a future idea in 2000.

A summary of the key aspects to success when considering an endeavor in China:

•Take nothing at face value and verify all aspects of the endeavor, due diligence is key to your success

•Be patient and respect the local culture

•Be “Fearless” and never give up!

•Find legal counsel and consultants that you trust implicitly, and who know how business is done in the specific location

•Hire great contractors that have experience in your location