Moving operations will stress test your ability to change and grow!

Almost any merger or acquisition can look great on paper when looking only at the financial gain.

However, when details are revealed on all the steps needed, you might have the feeling of impending doom!

How do you ensure a positive vision and outcome to your opportunity?

“There is a keystone to every arch and a combination to every lock.” ~ Anonymous

Often a merger or acquisition involves moving an operation, process and people from one location to another. Outside of the boardroom when all the complex details are revealed to those that will be directly managing the move, there will be anxiety and confusion that could lower morale. Simultaneously throwing in extreme time pressure lowers the probability of success as it may cause disastrous behaviors like taking short cuts on necessary procedures. Any such move becomes high risk when timelines are compressed. Limited resources in companies that run lean can easily overwhelm the business, disrupting normal operations, which could add daily misery to employees and potentially create unhappy customers. 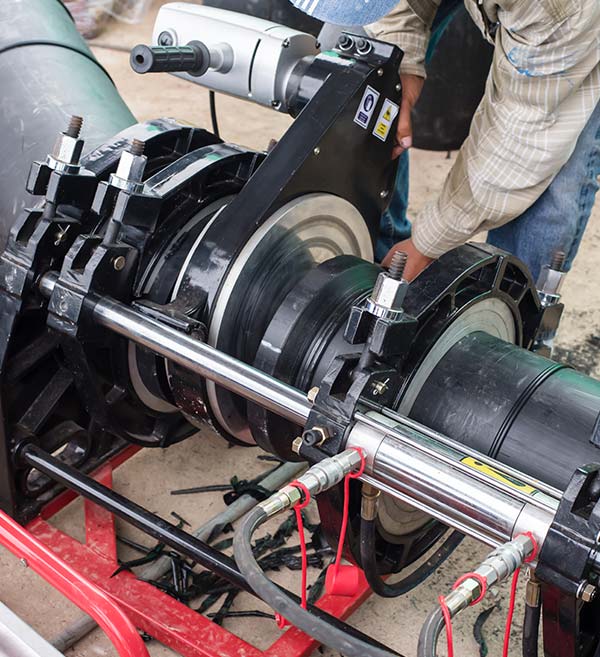 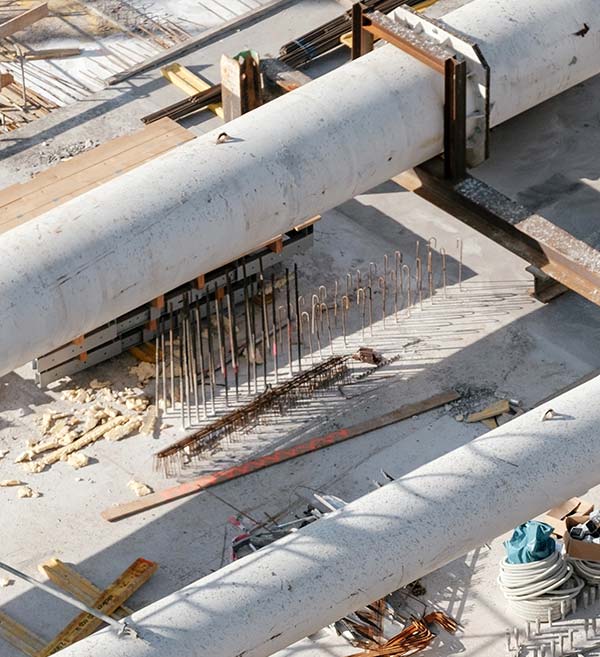 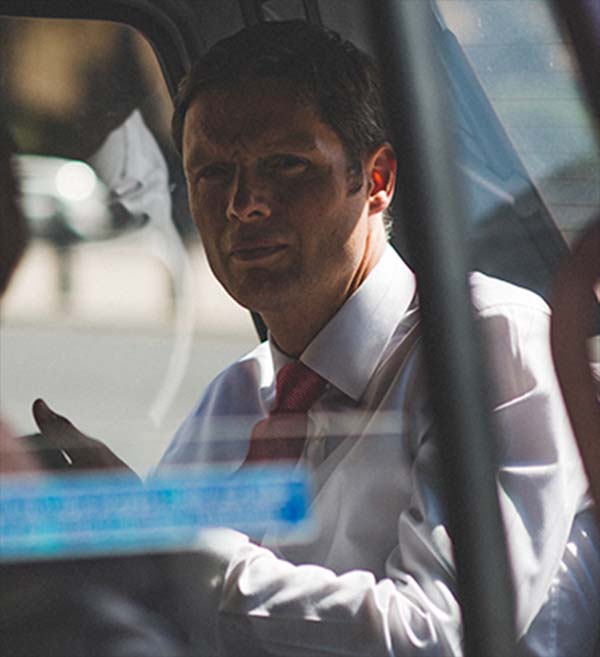 High risk projects must be managed just like any project: by following a robust and organized process that calculates every risk and addresses each risk. The fact that the project is high risk and crucial to the organizations success, can be used to an advantage to heighten the awareness, focus and commitment to success of all parties, stakeholders and this positive mindset is a requirement of any entity connected to the project, including the CEO, Executive Team, Project Manager and all the way to the janitorial service!

There is no job so simple that it cannot be done wrong.

A key global coatings manufacturer of Optical Coatings (Thermal-cure) was interested in an acquisition a smaller company with a broad UV chemistry product portfolio. The key customer base for both companies was the Ophthalmic industry. There were some legacy UV cure products produced by both companies, but the smaller company specialized in UV cure chemistry which was a very attractive market. Both companies have been successful with customer relationships lasting 20 years or longer. There were many similar raw materials associated with the manufacturing. However the chemical processing and lab activities were in some cases very different.

In the fall 2013 it became known that the smaller company was going to have to move their operations due to an eminent domain issue from an expansion of lanes on a major interstate. The smaller company was seeking a new location, but due to the massive capital costs, the possibility of a merger was newly considered. The deadline for the move was January 2015. Both companies were about 20 miles apart and in different counties of the same state. This led to the courtship between the two companies in earnest. It would be a requirement to move the operation and laboratory from the existing small company to the larger company.

•Inability to disclose processes without agreement between the companies

•No Plan created for how to move the lab or operation

Finally in the spring of 2014 there was a “letter of intent” signed between the two companies that allowed an extensive due diligence to start. There were two sets of activities surrounding the due diligence that were conducted in parallel.

Due Diligence of the SMALL company included the following:

•Review – inspection of the Toll Manufacturer

Due Diligence of the LARGE company including the following:

Even though the agreement was not completed yet in the summer of 2014 the project plan was completed along with the General Contractor selection. All the project plans were prepared and ready so submittal of the plans could be made to the city (local jurisdiction) whenever the agreement was signed. One crucial aspect of the Due Diligence was the determination that current Occupancy permits were sufficient for the new manufacturing area and laboratory area. During the construction period normal operations would not need to be suspended. A plan for finished goods stock levels was prepared to accommodate the moving of equipment.